Artists to Peep at Pitchfork 2..

Dounia - A Moroccan Queen in Q..

Red Bull is bringing Chicago Pride back to the Southside for their first event of 2019. This year, as Stonewall celebrates the 50th Anniversary of the riots and breaking point for LGBTQIA rights, Renaissance One is celebrating the 50th Anniversary of one of the first ever public lesbian and gay dance events in Chicago back in 1970 at the South Side’s Coliseum Annex. Following the event, organizers led a campaign to make the secure a license and permit same-sex dancing at the first gay bar, Normandy, on Rush street.

In 2019, “Chicago’s queer scene is more vibrant than ever- bustling with a new generation of artists, activists and voices carrying on the legacy of these South Side’s queer pioneers,” some of them being Party Noire and VAM Studio, who Red Bull has partnered with to bring this event to life, with a host of artists of color performing throughout the night. 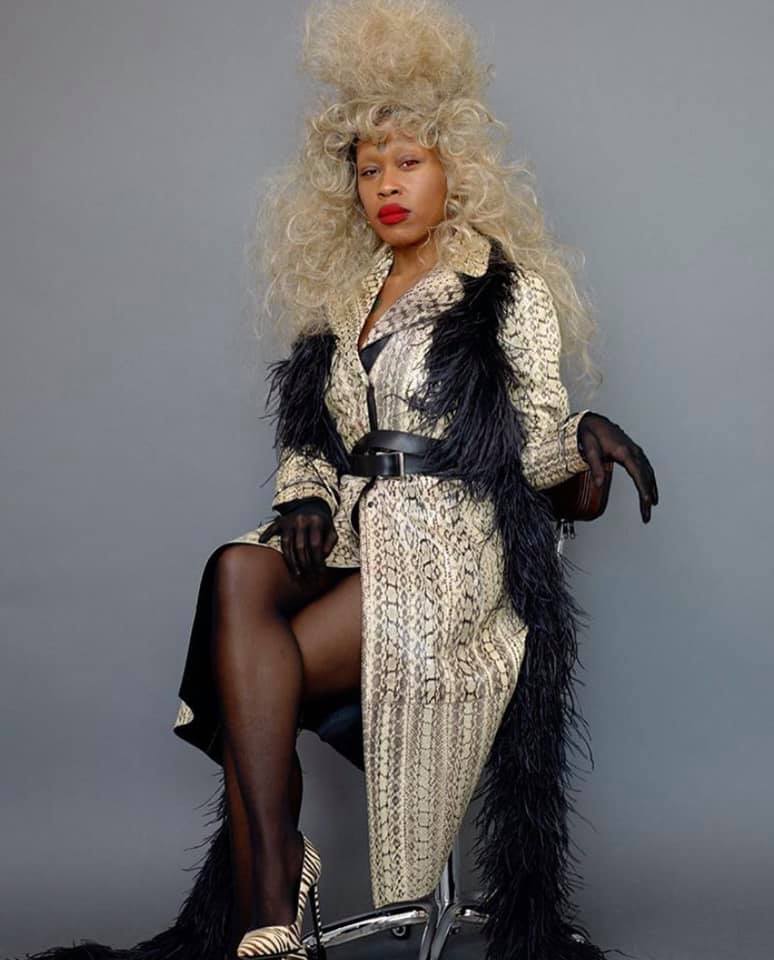 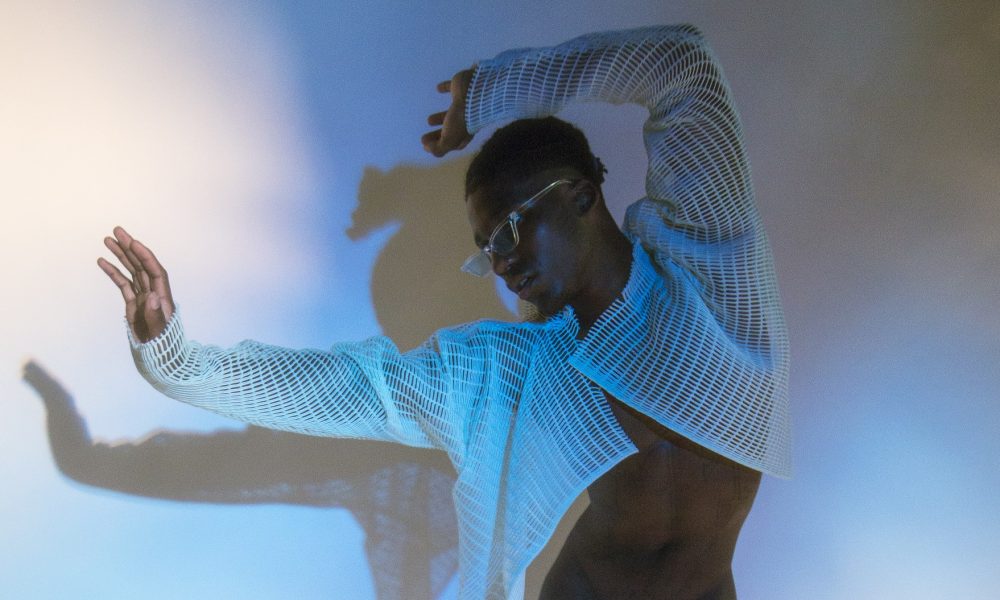 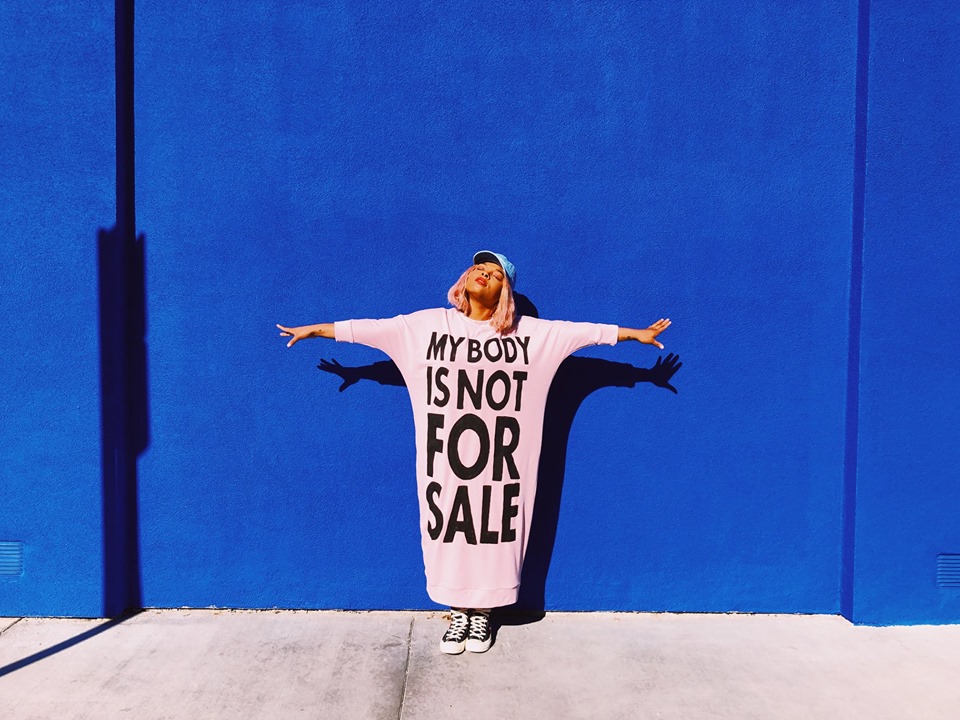 Tickets are still up for grabs here. Cop one and witness another chapter in Chicago queer history!