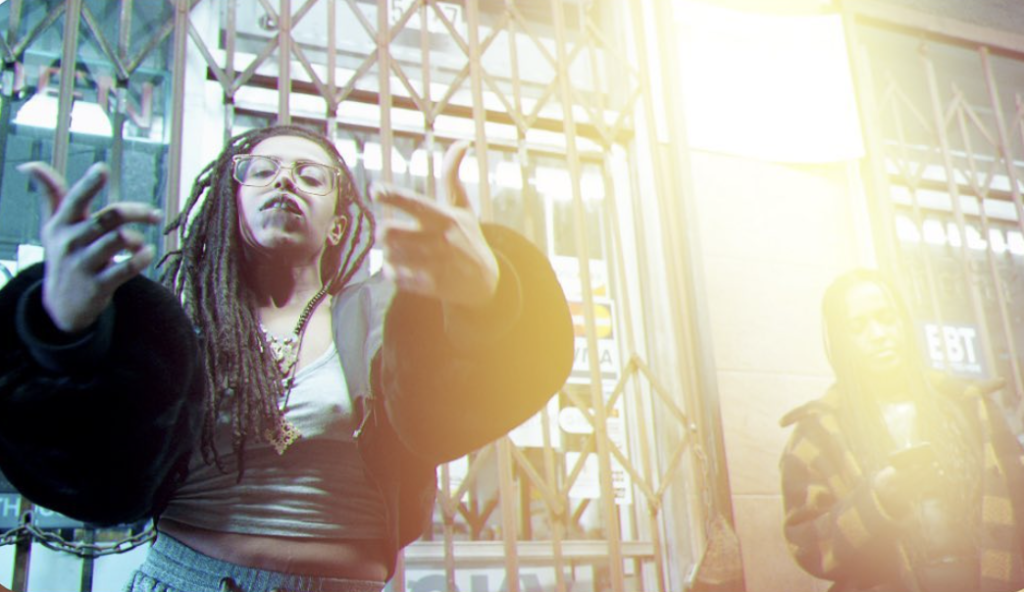 Afrobeat emcee, Lulu Be is stirring the pot with a new hit song and video that just dropped! For her Chicago fans, the “Handle” video and song is just what we need to melt this winter tundra and turn up the heat. The Los Angeles sun, where she filmed the video, looks good on the Chicago bred artist. The song is layered with many flavors true to her Chicago house and juke inspired sound spiced with a bit of Dancehall. 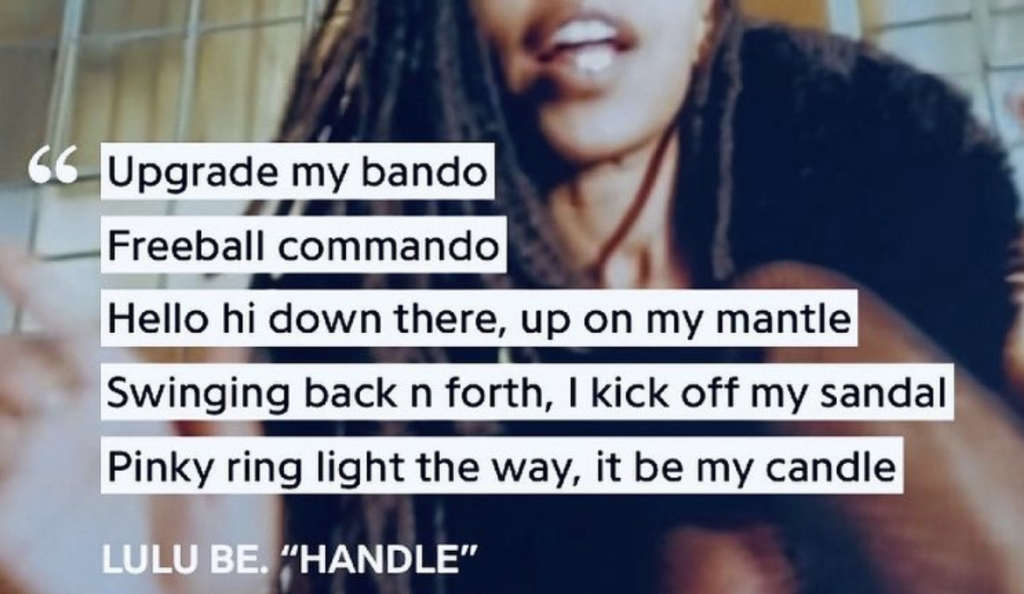 Lulu Be has always been quick at the tongue and the beats, after all she’s a certified music engineer — it’s safe to say she handled the mic on this one. Her songs have always been catchy and fan favorites. Her first song “Rude Tings,” was made while she was a studio manager at Chicago’s Classick Studios after she graduated from Columbia College and went viral. Her debut 5 track EP Lululand was released back in 2017 and she followed up that release with a full album Bombshelter in 2019. Could another album or EP be on the way? We ready! But for now, cue up your playlists and check out the video below!