Artists to Peep at Pitchfork 2.. 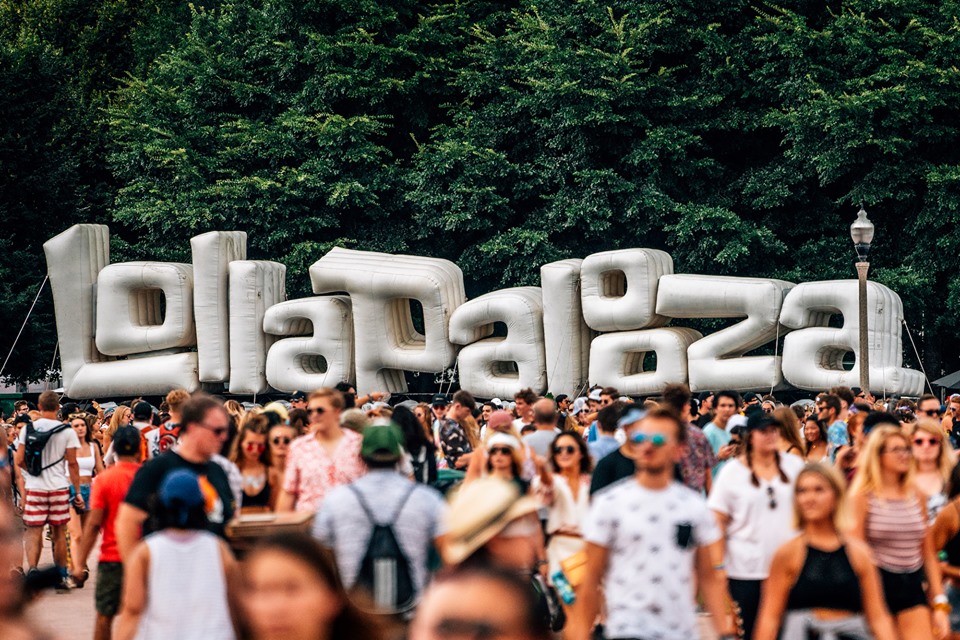 With festival season now in full effect, Chicago is preparing for its biggest and most popular music festival this week, 4 days of Lollapalooza at Grant Park. Acts like Tierra Whack, Childish Gambino, Ariana Grande Janelle Monae, and more are set to take the stage this weekend, and not only to festival goers have the festival to look forward to, but the after parties are just as promising. 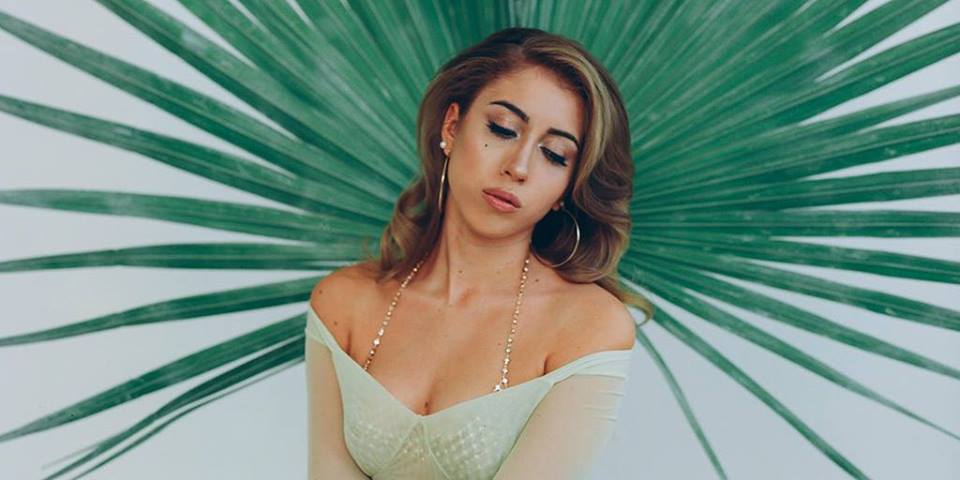 From the Ace Hotel and the House of Blues to Metro Chicago, the after shows offer a more intimate setting with festival artists. Tuesday July 30th Metro Chicago kicks off their after shows with a nearly sold out Kali uchis show. The Colombian-American indie R&B artist, was just recently in Chicago on a tour with Jorja Smith, who she collaborated with on her popular song “Tyrant.” She returns with support from local band, Iris Temple, and local singer and designer Tatiana Hazel, who said this will be her last show in Chicago before moving to LA. 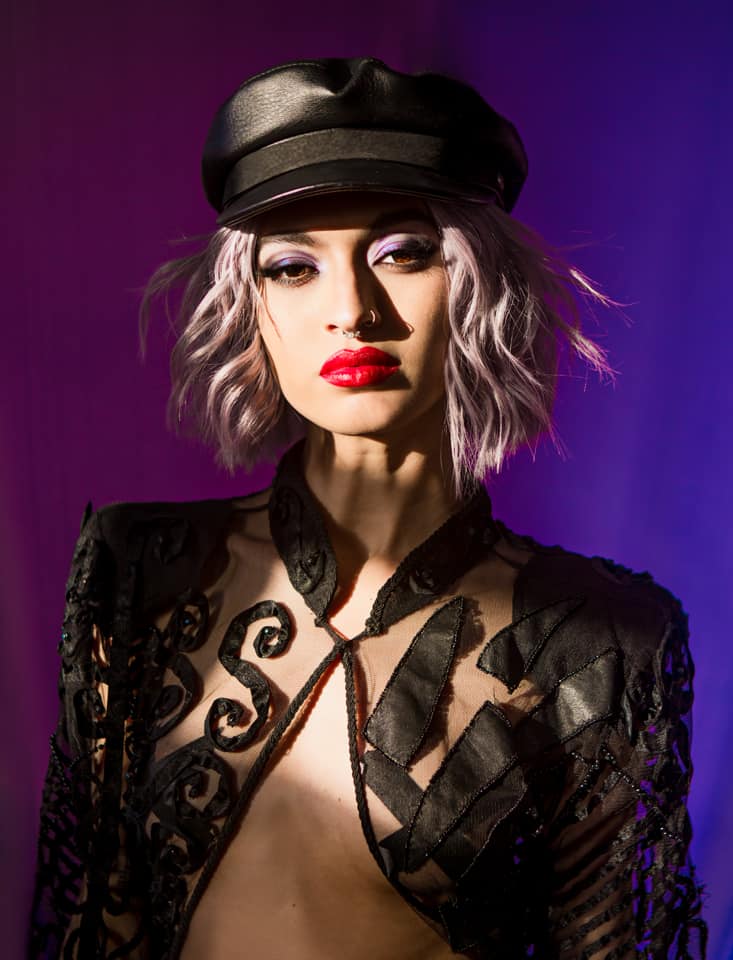 Kali uchis released her first album “Isolation” this year back in April, and has songs out with Tyler the Creator and Bootsy Collins and the late rapper Mac Miller, on “After The Storm” and “Time.” Her smooth and sultry vocals layered over pop infused hip-hop and funk beats. You won’t be able to catch her performing at the fest, so Metro Chicago is your only chance to catch her this weekend. The show will benefit the Special Olympics as well. Cop a ticket to the show here.

Also at Metro Lolla weekend are the indie godfathers, Death Cab For Cutie. Death Cab will be taking the big stage Friday August 2nd at the festival, and will be playing Metro the night before with Beach Bunny. The band is set to release their ninth studio album “Thank You for Today,” August 17th this year, which they are embarking on a world tour for. Death Cab Frontman, Ben Gibbard, is also fresh off of a surprise collaboration with Chicago’s own Chance the Rapper on the track “Do You Remember.” 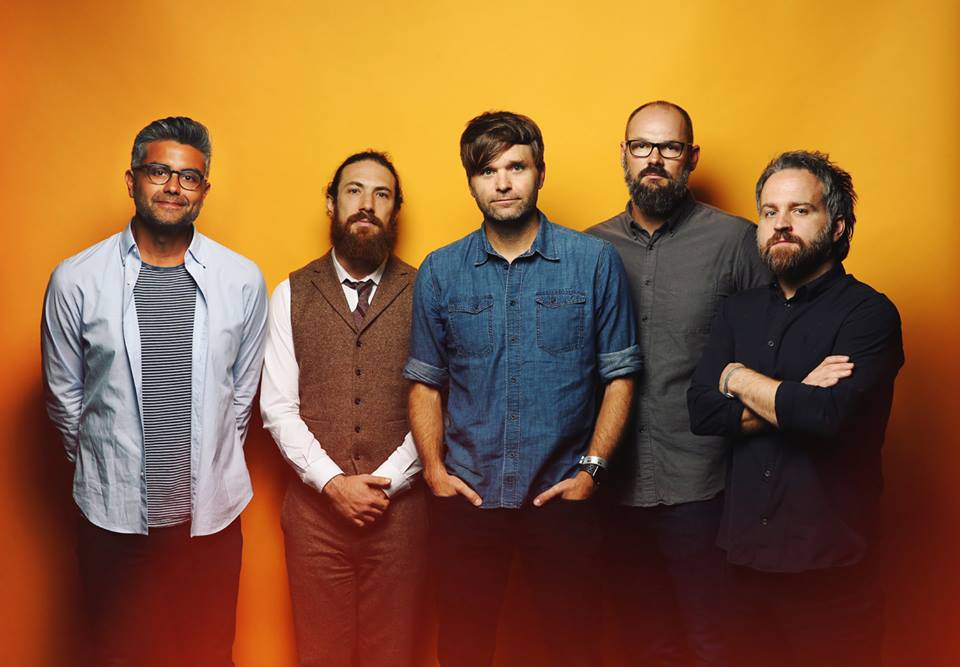 The Washington band has been around for over a decade, forming in 1997, and breaking into mainstream popularity with their album “Transatlanticism,” with their signature emo, sad indie rock music vibe that touches souls. The band has certainly evolved, but kept their signature sound, and you can cop a ticket to hear them in a more intimate setting before all the festival madness starts here.

Metro Chicago also hosts Hozier, Gary Clark Jr., and more! Check out some of the other dope official after shows planned for Lolla weekend here.