With These Stylish Shades "No".. 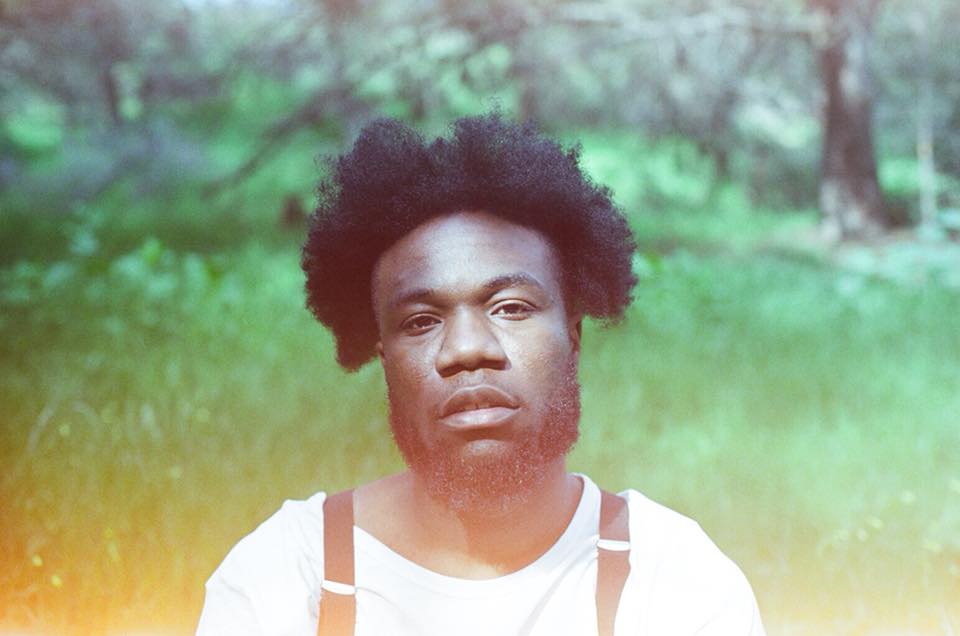 LA Based artist, Emmitt James, closed out summer by releasing his first full length album  Avery, dedicated in loving memory of his late grandmother, Vickie Ann Avery. He is still riding the waves of the release to promote the album, including wrapping up a mini tour, and headlining his first show at a proper venue, calling it “the most important show of his career.”

“I’ve been blessed/fortunate to have opened for legends like The Pharcyde & Yasiin Bey, or even some dope contemporary acts like Inner Wave, Banesworld, Michael Seyer, Duckwrth, R.L.U.M.R, Rejjie Snow, Milo, Joey Purp, Cuco, Jesse Baez, Jay Prince, and more BUT this one is special,” he said on his Instagram.

Cycling through the songs—from “Everything Bagel W/ Cream” to “Couldn’t Tell”—everything about this album seems so relatable. The music videos for each song give us a clear perspective into his friendships, living situation, and artistic process; and by the end of the album, it’s pretty clear that James’ intention was just to give us life, straight up.

James’s spotlight on his life doesn’t come across simplistically. His songs range in mood and tune and he doesn’t skimp on anything. While songs like “Whole Foods” are more lighthearted and consistent, others like “Chance” are more complex, oscillating between two personalities of music. The transitions between each song are seamless since each song feels connected, regardless of the changing sounds throughout.

James is currently performing Avery solely in his CA stomping grounds; and joined us at our FEAST Fest back in September. For those of us soaking up his sound in the Midwest, we’ll try to get by with the lifeblood this album provides us.

Check out Avery below!