Brandon Stanciell aka “The Man Who Loved Flowers”...

Brandon Stanciell aka “The Man Who Loved Flowers” 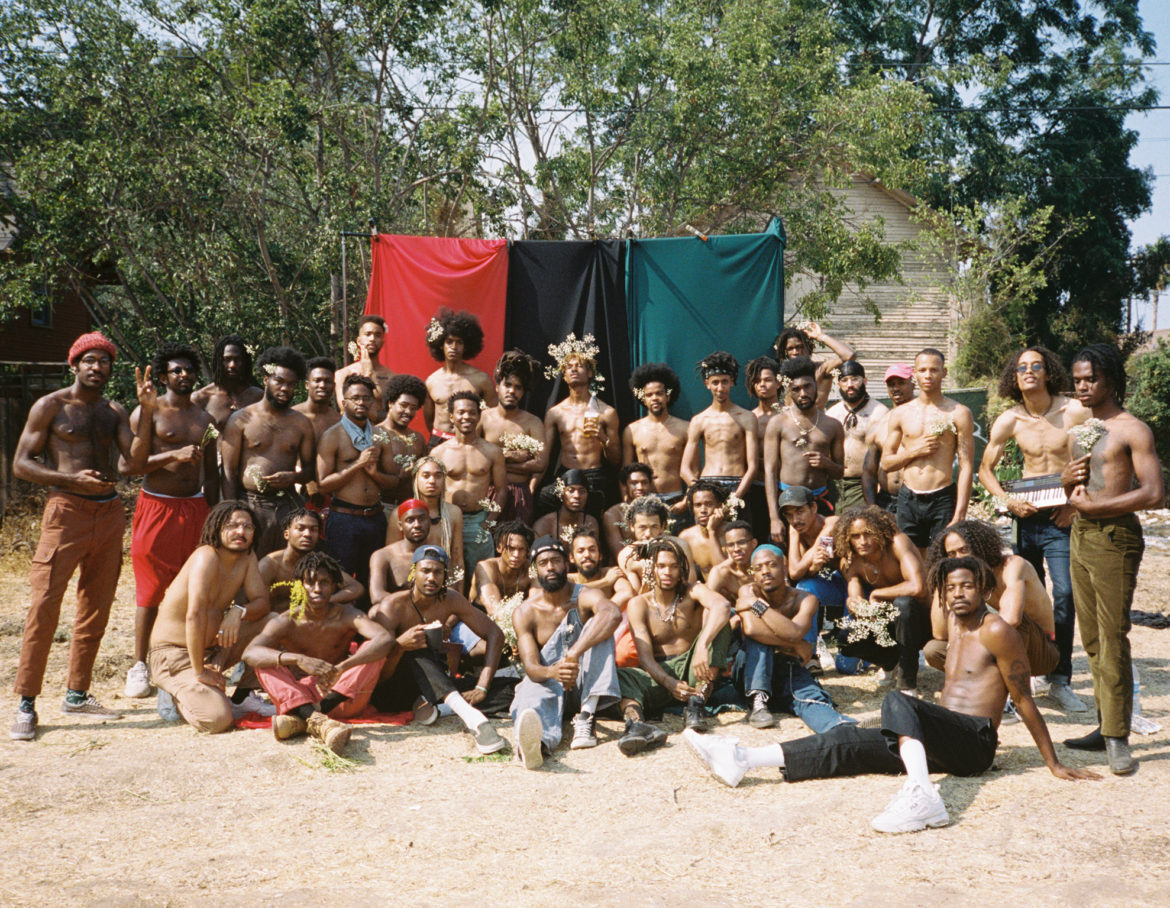 If there were a phrase that could briefly decipher the challenging portfolio of Brandon Stanciell it would be honesty. From viewing the images posted on his website, there’s a strengthening level of genuine masculinity that seems to bleed through the photos, about as much as the flooding of the flowers that flutter throughout the course of their nappy hair. Brandon began his 37 Niggas  project last summer,  and sent out an email to gauge those that were interested in participating. Being new to the city and trying to get acclimated to the black community in Los Angeles, I decided to join the project. After a few hours of set up shoots, and meeting all these amazing black men, I’m proud to call them brothers of mine. I was incredibly excited when he announced that he was doing his first ever show at Brotherhood, a streetwear brand that has a space in DTLA.

Whilst the show was a successful debut of Brandon’s talent, eye for color ,and visual spacing, I was amazed to look at his previous work and finally understand the semblance of his inner work—genuine honesty and curiosity, and being able to express oneself despite society’s expectations. After some time passed, I got a chance to chop it up with Brandon about the origins of 37 Niggas, why he strongly feels that placing flowers on black men can spark a level of thought that meets discussion, and the inspiration he draws from the notorious works of Deana Lawson and Kerry James Marshall.

AMFM: Explain the creative process for 37 Niggas and why you felt it needed to be presented to everyone.  How did this idea initially come to you?

BRANDON STANCIELL:37 Niggas stemmed from me wanting to explore who I am as a black male and seeing if other black men out there were feeling and thinking the same things. I knew that I wanted to continue my message through my photography, which was portraying black men in a more honest setting, and I felt doing it with more than just one person would speak louder, so I thought about doing it collectively and all at one time to see how it would feel and how it would speak to the masses. I think that the project wouldn’t have been what it was and as big as it was if I hadn’t done it with everyone there at once. I believe the experiences would have been different between the individuals who participated and the outcome wouldn’t have been the same if we hadn’t united as one. 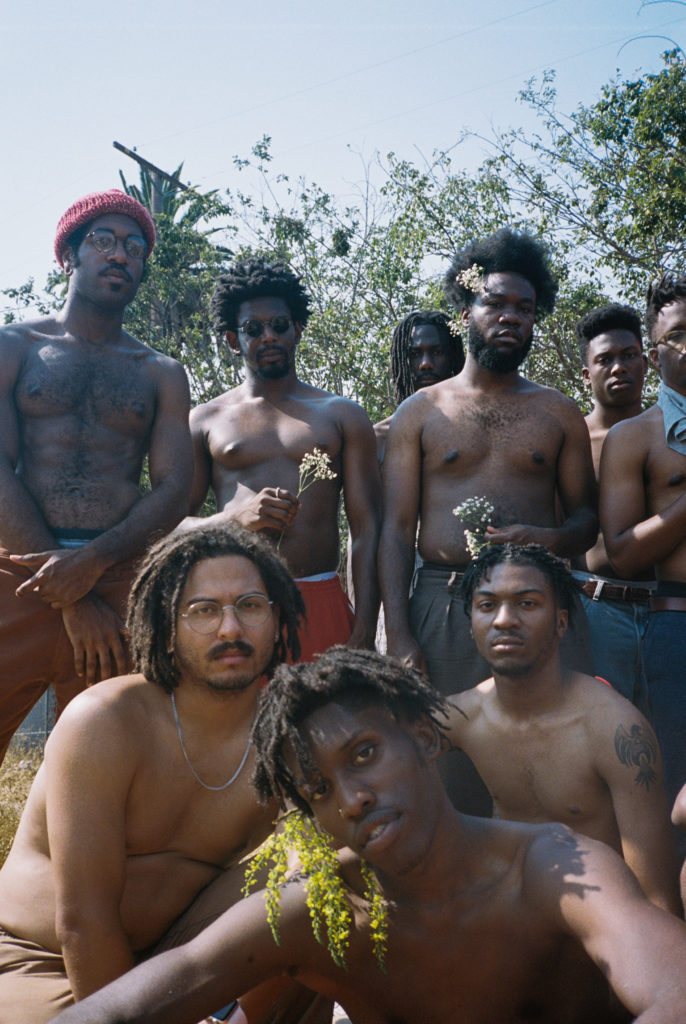 AMFM: One of the biggest takeaways I got from participating in this was the level of unity and collectivity that I felt from being around these black men, as if these are my distant brothers whom I’d never met prior to this shoot. Was this an attempt to sort of resurrect the idea of the black man uniting with one another, in comparison to the black woman, to some extent?

STANCIELL: In a way, yes. I wanted to bring together black men from different backgrounds and different areas and show that we all have something in common. Being black. And I feel in realizing that, it made us stronger. It made us more comfortable in our identity as black men. 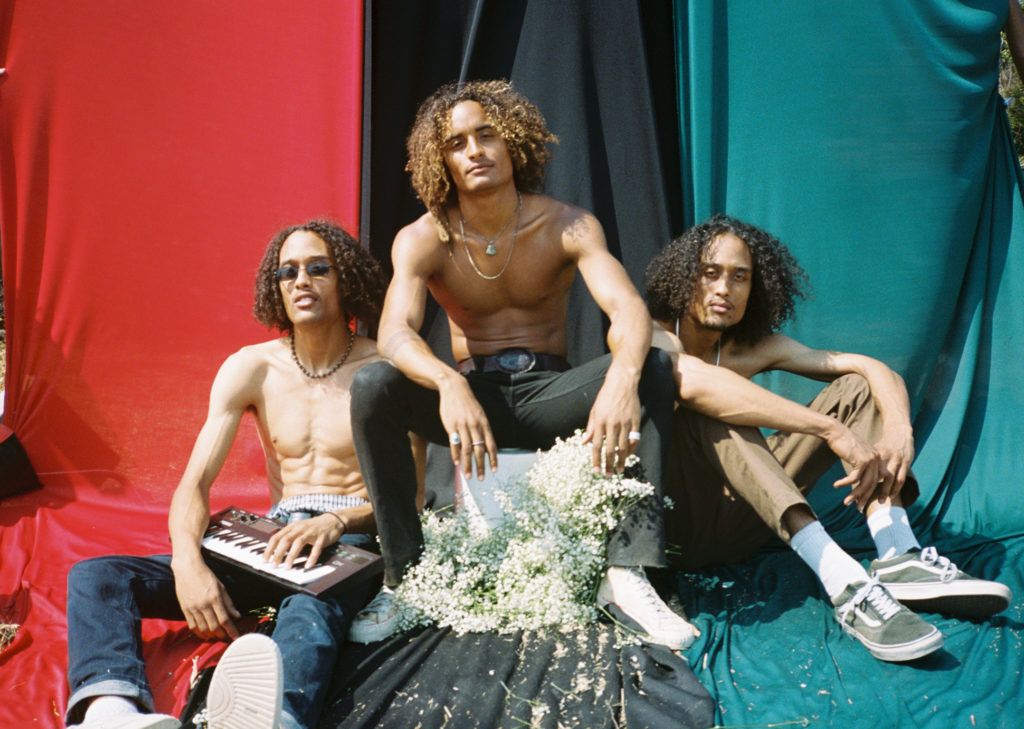 AMFM: A lot of your photos and male models all have this semblance of innocence that permeates through your work; and the flower petals really added to that effect with this project. That being said, at what point in your life and growing up as a photographer, did you want to break the mold that flowers are only exclusive for girls?

STANCIELL:. I initially started using flowers to add color to my portraits as I was shooting against a white wall at the time, but the notion that “flowers are only for girls,” made me want to use them more and break those boundaries. What started as somewhat a tool in my work, soon became a staple in my work, and I rolled with the punches. I wanted to change the way people thought about things initially. I wanted to spark “thought” in my audience rather than “interest” in my work. 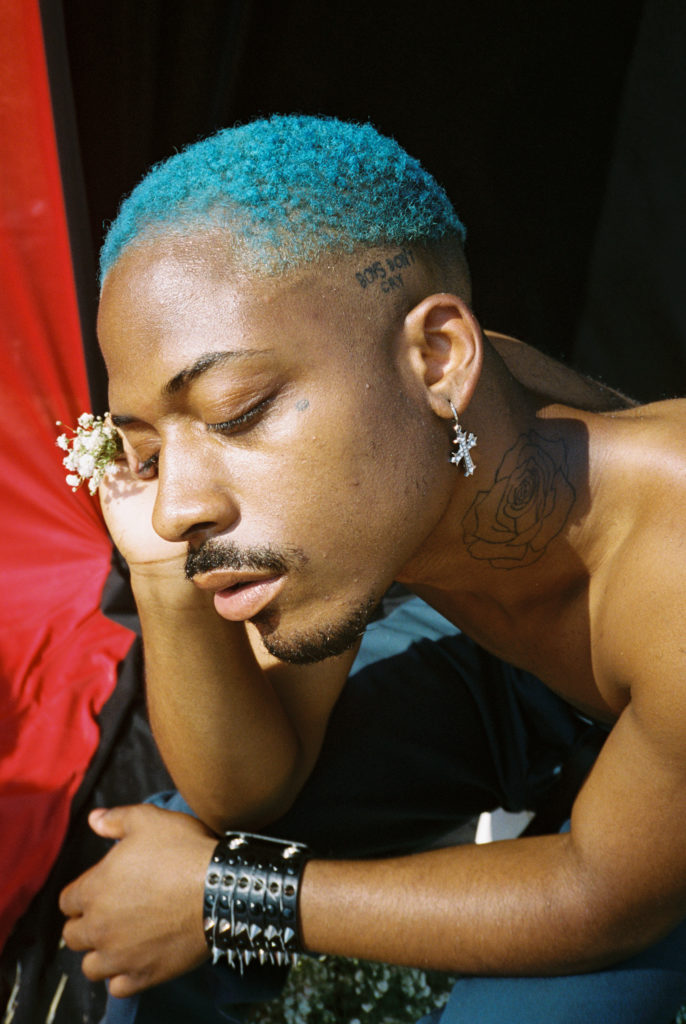 AMFM: You just had your 37 Niggas opening earlier this year at Brotherhood, which of course filled up the venue. How much prep work did you have in front of you to make sure that this launch would be a success in your eyes?

STANCIELL: I didn’t have much prep at all really. I new I wanted to do a show for this project and I knew I needed a way to fund it. I had been looking for space to host the gallery for weeks and wasn’t able to find one then out of nowhere Brotherhood opened up a space next to their shop and it was just perfect. I had three weeks to order prints, raise the rest of my funding and curate a show worth putting on and, with the help of some friends and family, it was a success. 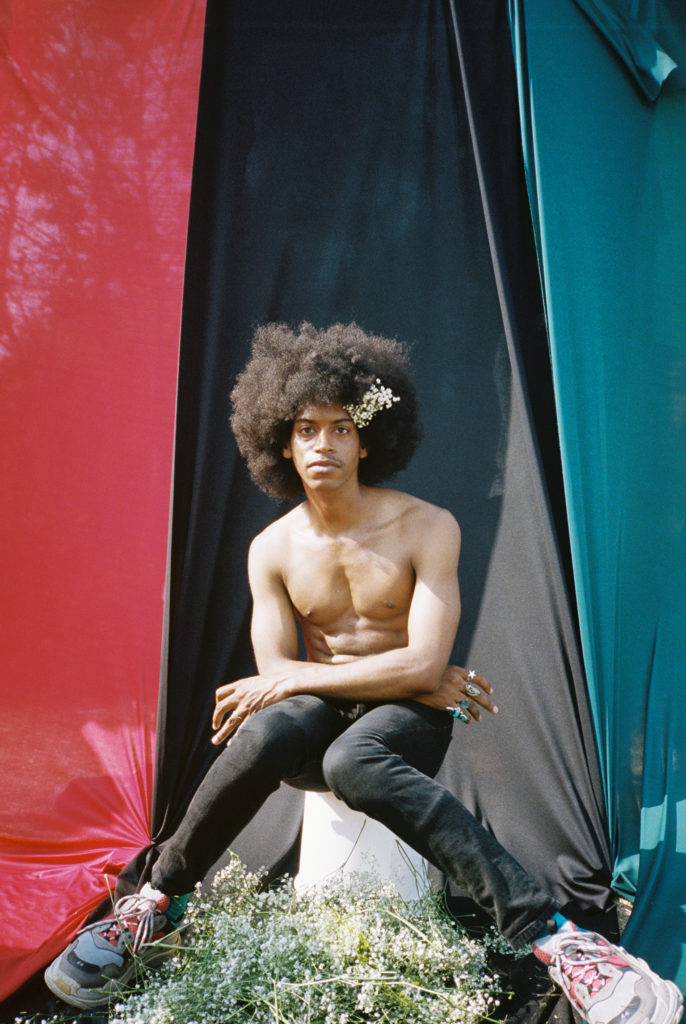 AMFM: Lastly, I understand that Deana Lawson and Kerry James Marshall are obviously two major influences of your work. What are the intangibles that you try to digest from their works and permeate onto your own creative process for future projects?

STANCIELL: A lot of my influence from their works come from their use of composition, color, portraying black people in a way that is truthful, pure, and sometimes “royal.” I wanted to do the same in my work. Portray honest images from the black male perspective of the black male. 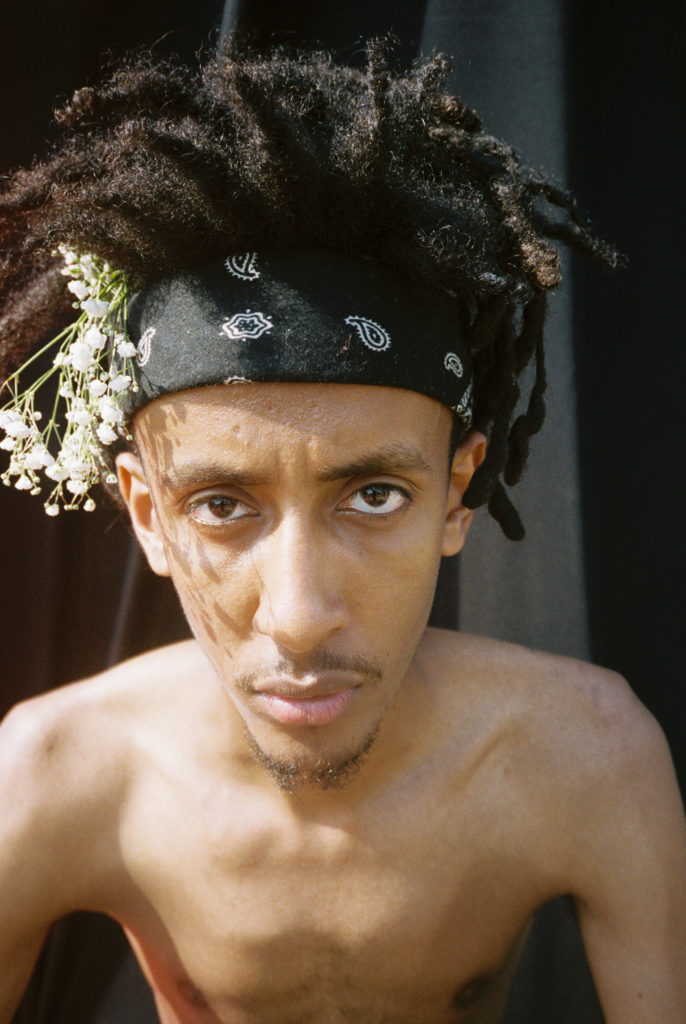