Just days following his performance on Good Day Chicago, and on the big day of his performance at Taste of Chicago, Matt Muse, debuted the release of his first EP Nappy Talk. Nappy Talk bridged a moment of accomplishment for young Chicago rapper from the southside. Matt Muse introduces himself as our friend, our teacher, and our voice to present a project in respect to the journey and understanding of one’s greatness. With this last project, we sat down with Muse and discussed his furthering of Hip-Hop culture by using its teachings and lessons to inspire the youth and freely employ himself by what he loves.

Along with his day job of being a rapper, he is a teaching artist for the Young Chicago Authors (YCA). Spreading messages to the community and restoring joy were and continue to remain a key element to Hip-Hop as the culture has evolved overtime and Muse balances those two themes evenly well. Nappy Talk is a strategic album, showcasing his evolution from his first project The SiKK Tape. Nappy Talk is all original and has no samples and features Chicago artists we know and love like Mother Nature, Shawnee Dez and Femdot. The spirit of the city carries into most of the work of artists that hail from the Chi. It can sometimes feel necessary to make it known you’re proud of where you come from. That energy surrounds the city and Matt Muse reflects his city into his musical endeavours. 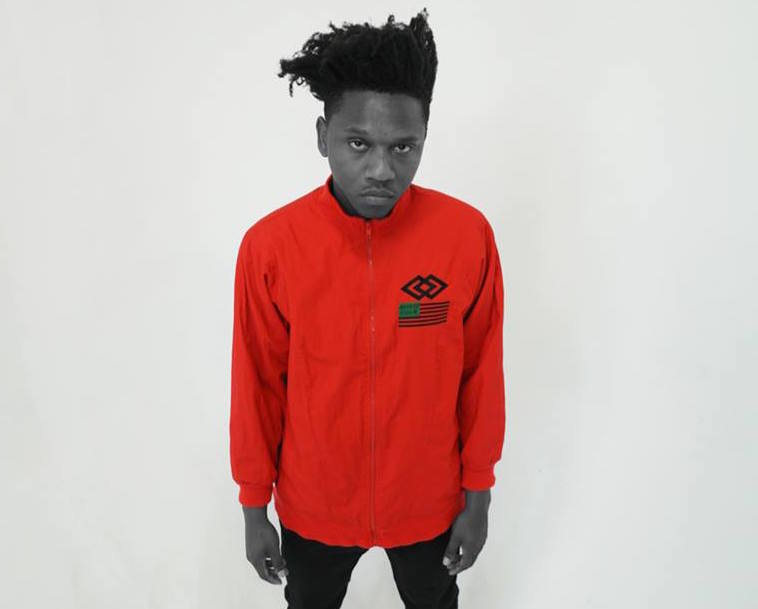 AMFM: What were you earliest interactions with music? Do you remember what the first album you bought was?

MATT MUSE: It was my mom, my parents. My dad played a lot of music growing up. A lot of Hip Hop.  He also was a house music producer and writer so I just had music around me all the time. Then my mother she was in the choir at church singing all the time. So then we ended up being in the choir, but yeah it was definitely from the influence of my parents. Music has always been around me and it started with them. The first album I bought was uhh, I don’t know what it was called but it was a Destiny’s Child One. It was the one where they had the silver dresses on. It might be Survivor, google the cover and I’ll be able to tell you for sure, but that’s the first album I bought. Then Be by Common is the first hip hop album. Common is like the reason I rap. His influence, the influence from that album. He’s the first rapper that I listened to who talked about Chicago so consistently, and the South side where I grew up he was literally saying streets that I was on.

AMFM: Since music was always a part of your life, was it always the goal to be a rapper or that came along the way?

MATT MUSE: The goal part came along later. I always liked rapping. My pops bought my a drum machine for my 8th grade graduation gift. Started making beats and that was how it started. When I started making beats, I’d make hella, then write raps to em’ and I was scared to share them in school because I was shy and shit, but then the summer when I turned 17, I was like ‘Yo, I write some really good raps and muhfuckers should hear them. Imma try to make this a thing.’ Also at that time I started becoming privy to how “work” works. So my mom works this 9 to 5, and this is why my mom’s not happy, because this 9 to 5 my mom’s working is not exactly what she wanted to be doing with her life. And my mom is like in her 30s or 40s at the time, and this is no shade to my mom —my mom bust her ass, but I don’t want that. I want to be able to comfortably live. I’ll be happiest making music and there’s a way to make money off being an artist. That was when I was about 18, then I went off to college and decided I’m gonna be a rapper.

AMFM: What did you go to school for?

MATT MUSE: Corporate Communications, but I was really in school rapping. I was just there like I’m here so I don’t get fined. My parents didn’t force me to go to school, but it was something like, can you try?

AMFM: Why did you start taking music seriously?

MATT MUSE: I had a message. I was like this message is so important and y’all gon’ start hearing it. That was what made me start taking myself seriously. In the midst of that, I was also like ‘oh I’m really good at this.’ 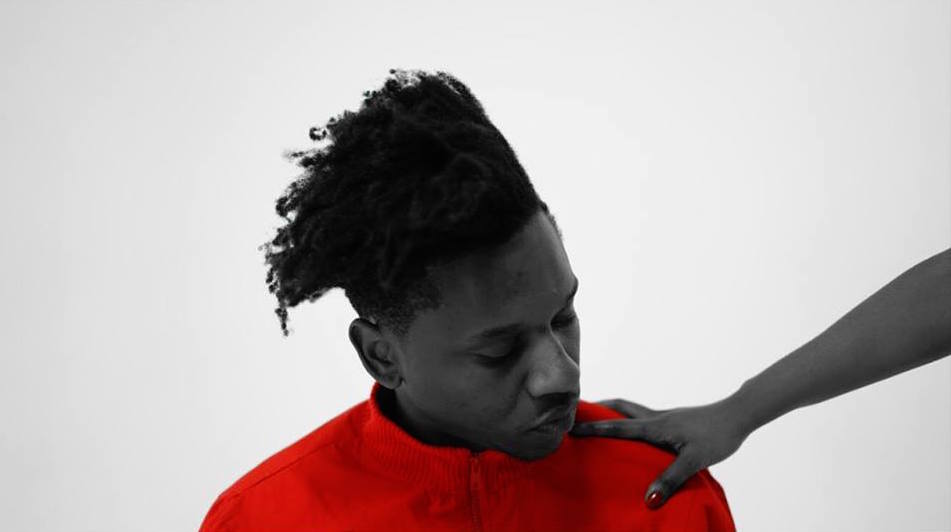 AMFM: In talking about the upcoming album Nappy Talk, how do you use the music to portray a message of self love and specifically your hair?

MATT MUSE: When putting the project together I stepped back from a love for conscious rap. I don’t even really like that term because I don’t want my music to be preachy. I want people who have similar experiences to be inspired. I learned from Common because he said he was from Stony and Cottage. With Nappy Talk, I wanted to portray self love, but never like a sermon. There’s a lot of shit talking and a lot of bragging. The atmosphere of the worlds I’ve existed in is to downplay yourself or don’t ever speak on what you’re capable of. I wrote this song called What’s Love last summer and it was about a lot of different things that I was experiencing and the whole song was about finding self love and what self love was for me. There was a collision in finding myself and the comfort in allowing my hair to grow because I was cutting my hair not because I wanted to, but to appease certain standards. There are beauty standards for men and especially for black men the way your hair looks dictates how certain races of people or people within your own race will look at you. You’re in a college setting where everything has to be clean cut and you’re being taught to get a job. I love my hair and like the way my shit looks.

AMFM: I know you’re also involved with the Young Chicago Authors (YCA). Having to navigate telling your own story is one thing then having to teach that to kids how do you relay that message or inspire kids?

MATT MUSE: Each teaching artist has their own way of doing it, but it’s all rooted in getting them to tell their own story and talk about where they are from, and how that shows you they are. I think the best way for me to teach is the way I learned. I bring in the things that inspire me. I learned a lot of lessons from Hip-Hop music. These are smart ass kids and I’m not here to make you smarter, I’m more so here to bring out what’s already there, through this music, through these poems, or through these lyrics. There’s something about that energy through the hand. I’m here to be a catalyst, and I do it with the songs I bring in and give them the opportunity to say this is what we want to learn.

AMFM: How do you translate your music to the stage? How do you prepare for a show?

MATT MUSE: Performing is my favorite part about being an artist. It’s also the easiest part. I believe in what I’m saying and I deserve to be heard so performing is easy. It’s that opportunity if i put a link up on instagram, but I can’t know whether or not you’re going to click it. When you’re standing in front of me I know you’re gonna hear me. That’s the show and prove time. How I prepare for a live performance? I don’t. I don’t practice. The practice comes in the writing process. I repeat my verses as I’m writing them so I learn my verses quick. Everytime I’m performing it’s an opportunity to be heard so you just have to take it seriously. I speak my truth and spit my shit the way I feel when I write it.