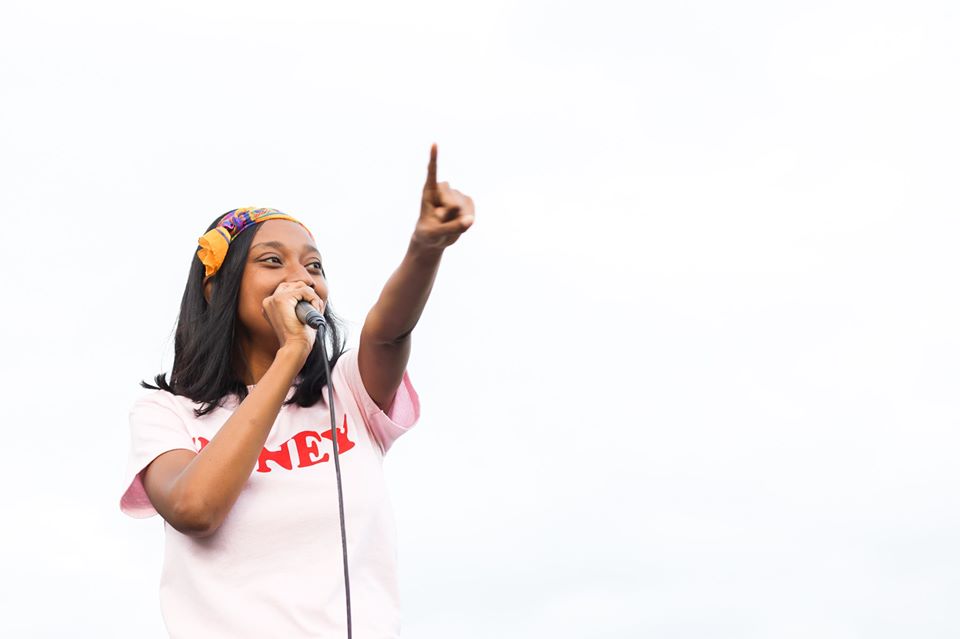 Chicago based emcee, Sun Blvd, released her Sophomore project Link in Bio earlier this year and followed up that project with a hot summer single called “Benadryl,” and the song is so sick you might need some meds after listening to the track.

“Benadryl” is a fun track that gets the party started. The deep snap production from C-Sick allows Sun BLVD to give us bad girl vibes and twerk quotes with an unorthodox tone of voice. She can whisper and still turn the party up.

The video shows off your standard Chicago landscape; however Sun BLVD’s star power steals the show. She captures attention and redirects it to her lyrics which oozes confidence, her “drip so sick make you wanna sneeze.”

She’s a part of the Kinky Elevator Music Record Label run by our very own DJ Skoli. The crew just released their first compilation tape just in time for their Media Day Event on November 27th at Alulu Pub & Brewery.

Check out the Kinky Elevator Music Compilation Tape Vol. 1 too!