Marcelo Eli is a Chicago based visual artist whose practice uses painting and drawing to re-contextualize historical narratives in an effort to explore their intersection of myth and history. A constant voyager into the cosmic realm, investigating the mystery in ourselves and the miracle of the image. Obsessed with pushing the boundaries and accessing his highest self, Eli finds this struggle so evident between the object, line, and image. Once embedded in this realm Eli explores the human figure through the lens of Science fiction films, German Expressionism, and Pre-Columbian art to name a few. Drawing on his experience as a Latino artist in Chicago and his aptitude for storytelling, Eli’s works exist at the juncture of personal narrative and burgeoning legends.

In 2008 Marcelo enrolled at the Academy of Art University’s Painting and Drawing BFA program in San Francisco, CA.  After three years he discontinued this pursuit to explore an independent direction. After moving back to Chicago, in 2011 Marcelo has focused on exhibiting locally, and building a studio practice. In 2016 he furthered his education participating in the Hyde Park’s Center Program and attending the Visual Art Certificate Program at the University of Chicago’s Graham School. 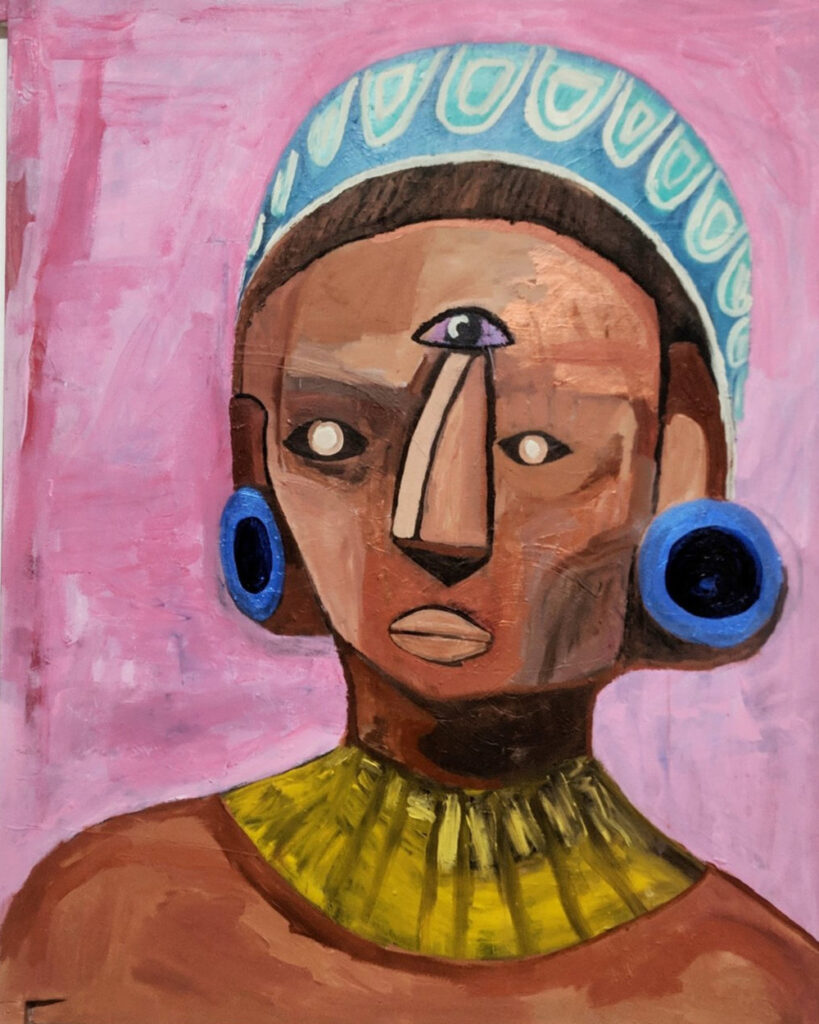 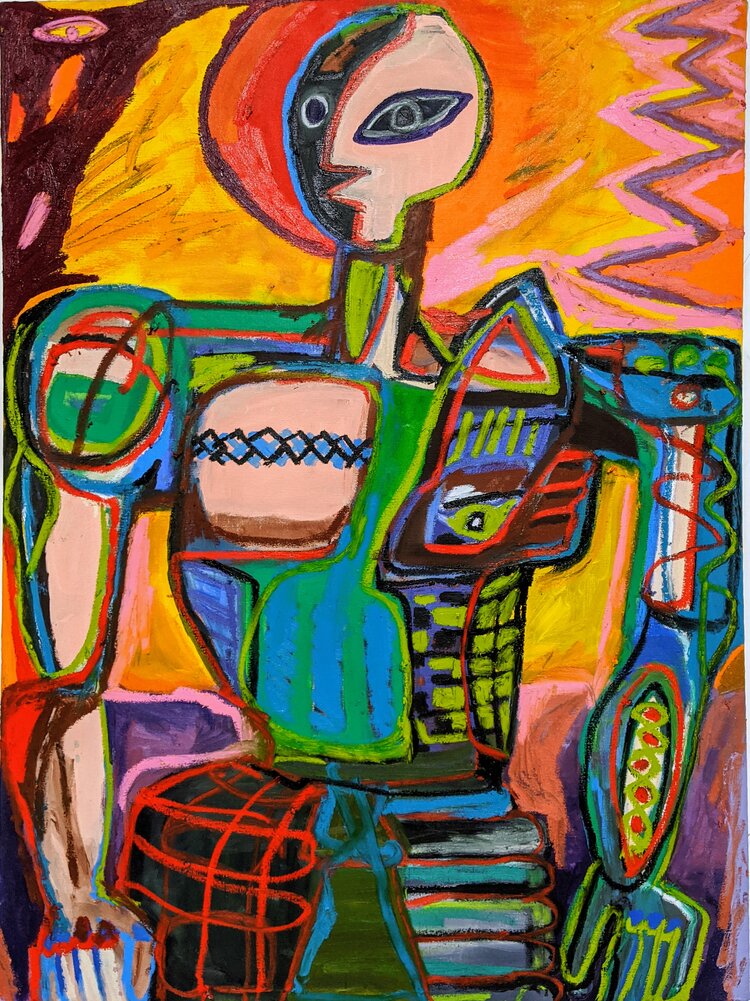