Calid B. hails from Columbus, Ohio, but has made Chicago his home since he started producing music while attending Columbia college in Chicago. Shortly after college, he started for his own production company to produce for other lyricists. The decision to step out from behind the scenes into a solo artist for more creative control of his sound came in 2015 with the budding ideas of Afrobang, his first EP and self-coined sound. His music is a melting pot of Jazz, R&B, and Hip-Hop with Afrocentrism flavors. His sound can be militant like “Free the Watoto,” jazzy and classy like “Gold,” or grown and sexy like his newest song “Morning Sex.” 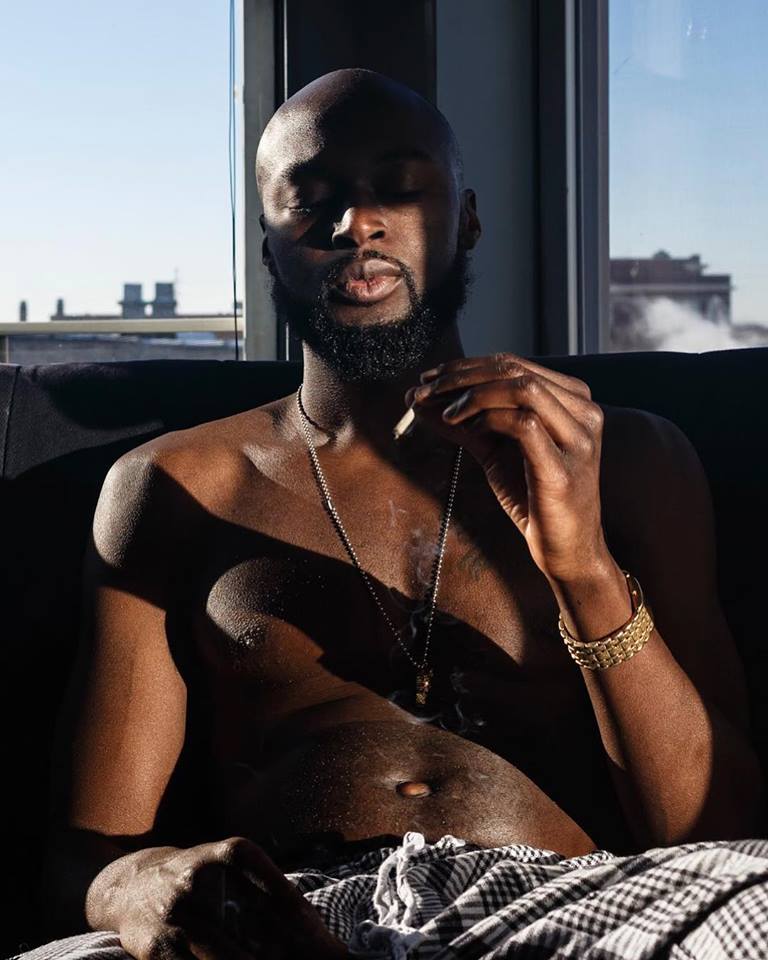 In “Morning Sex,” we see a different side of Calid. His flow is charged and he is laying it down, and putting the ball in the ladies’ court by simply implying that he’s down for whatever, and also of course that he “wants it in the worst way,” and hopes he can hit it in the morning. The nice groovy undertones of the production by Omoide, along with the smooth guitar and Calid’s velvet-like voice would for sure put anyone in that morning mood. As Calid B comes into his fourth year as a professional solo artist, his catalog of his highly infectious, individual Afrobang vibe  is very impressive. Calid B will be showcasing his Afrobang sound February 23rd at DuSable Museum for “AfroFest,” with Chai Tulani & The Bomba, L.A. Van Gogh, Jasmine Thurmond, and DJ Bonita Appleblunt.